There was a Sultan ruling over Asia minor, grouchy and zealot in false orthodoxies of Mohammedan faith. He had a Harem and particularly two favorite wives. One was a European peasant who had been enslaved by Janiessaries and sold to the Harem. The other one was a Negress from Eastern Africa, enslaved in his own country of Zanzibar and sent as a gift by the Sultan of Zanzibar to the Sultan of Asia minor. Our Sultan had two sons. One by each of his favorite wives. One was as white as camphor. The other was as black as dried opium. One liked fencing and hunting. The other liked drinking and collecting wives for Harem. Since the Sultan was so fond of Persian poetry he named the white son Hormazd and the black one Ahriman.

The Sultan was also interested in other Persian costumes to the point that he favored some Persian traditions over his own Turkish traditions. While in Turkey the crown prince had to kill all his siblings to become the next sultan, our sultan ordered his Grand Wazir that when he began his journey to the afterlife the crown prince does not have to kill his brother but he can simply gouge his eyes out the way Persians do. However, it was not easy either because both sons of Sultan were born on exactly the same day and it was not clear which one is the crown prince.

The Sultan declared war on infidel Austrians. He was defeated and was killed by a Polish hussar in action. Then everyone in Asia minor thought a civil war between the two princes was inevitable. They did not know that the two princes were both peaceful and actually very fond of each other. Hormazd was brave and athletic yet he was never happy. Once when he was a teenager he was supposed to write an essay about the happiest moment of his life and then he realized he did not have one. Ahriman was always gay and cheerful. He never liked duties of being a prince but enjoyed the privileges such as stimulating activities of doing drugs and having intercourse with slaves in Harem. He eventually became an anarcho-syndicalist. Since he no longer saw himself as a prince but identified himself with his political ideology, he began to read anarchist books because he saw anarchist apologetic literature not as a defense of a certain ideology but as a defense of his own identity and existence.

But the Grand Wazir was a good politician and a fantastic reformer. He knew that a granting power to a certain bloodline was not a suitable practice in the postmodern era. Since in the east Sultans do not usually share their power with a host of nobles he could not save the sultanate by assembling powerful aristocrats as they do in the christian west. Instead he gathered all notable merchants and bankers of the realm and they decided important matters in camera and behind close doors. They thought a civil war was likely to occur so they made both princes blind and then they divided the sultanate into two smaller Emirates. 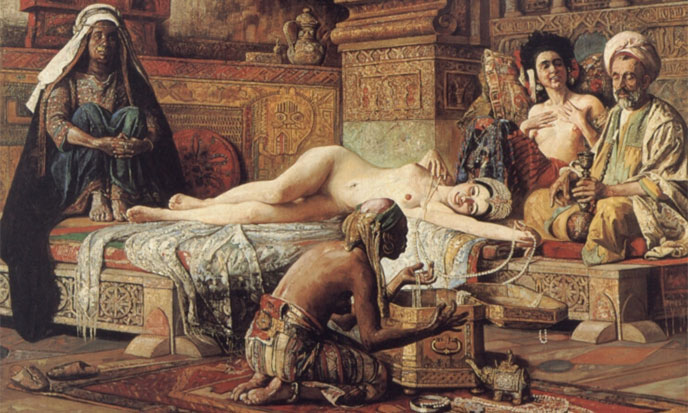 This sad nonsense is inspired by the following prompts:

View all posts by Staas

1 thought on “An Encomium For Two Princes”

This is a text widget. The Text Widget allows you to add text or HTML to your sidebar. You can use a text widget to display text, links, images, HTML, or a combination of these. Edit them in the Widget section of the Customizer.
%d bloggers like this: